We raised a $750k seed round to simplify DevOps & deployment.

We are thrilled to announce that we have raised a $750k seed round with StartupXseed Ventures, which had earlier backed top companies such as Darwinbox, Jobiak, CloudSek, Bellatrix, and Aarav Unmanned Systems (AUS).

The raised funds will be strategically utilized to grow our team efficiently and extend product features to technology companies in the US and Europe regions.

Humalect is a no-code DevOps automation platform that increases an organization’s ability to scale and deliver apps and software at high velocity. It enables development teams to automate end-to-end DevOps infrastructure and run it in less than 30 minutes.

Humalect Co-Founder Rajesh Tilwani points out, “Goal of DevOps engineering is to improve developer productivity, but it never happens as intended. Most companies spend precious developer hours managing and maintaining this behemoth process. Typically, development teams spend at least 25% of their time setting up the cloud and managing the infrastructure, which could be utilized to build and launch their products in the market. That is why we built Humalect, focused on automation, flexibility, and the highest security standards for development teams, product teams, and business owners alike.”

​Vishal Saugat, Humalect Co-Founder, adds, “Humalect would save developer team’s time spent on cloud management by 100 folds, and it can bootstrap infrastructure, pipelines, and deployment in minutes. It fits any tech stack without downtime and does not impose any lock-in or migration debts. With the help of investments raised, we aim to build further and strengthen our team and extend our product features.”

​Humalect was founded in 2021 by two DevOps engineers (Rajesh Tilwani and Vishal Saugat) to simplify DevOps and make deployment easier on the cloud.

Build, Scale & Deploy in minutes with the Humalect platform.

Humalect is a low-code platform that helps you to automate your DevOps.

You may also want to read 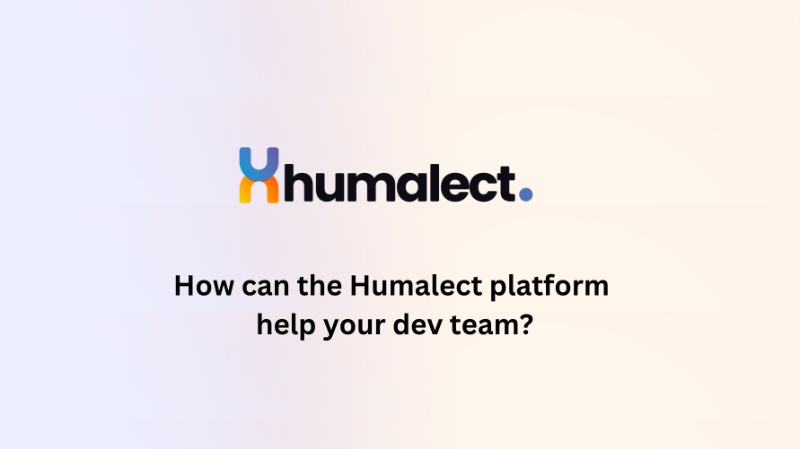 What all can my dev team do with the Humalect platform? 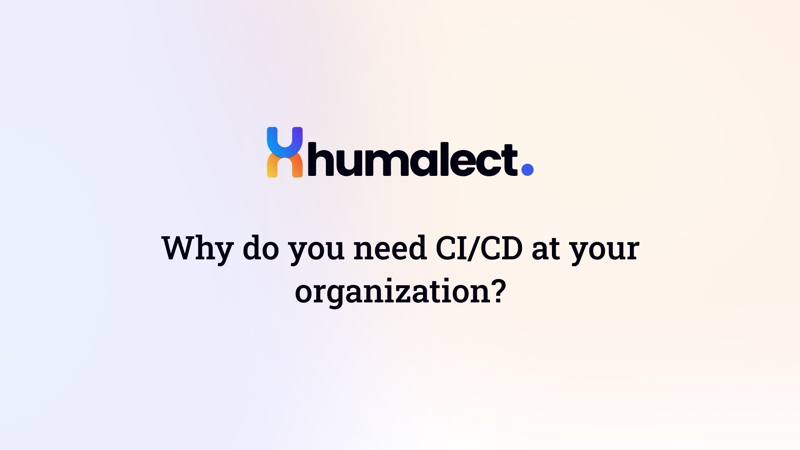 Why do you need CI/CD at your organization?